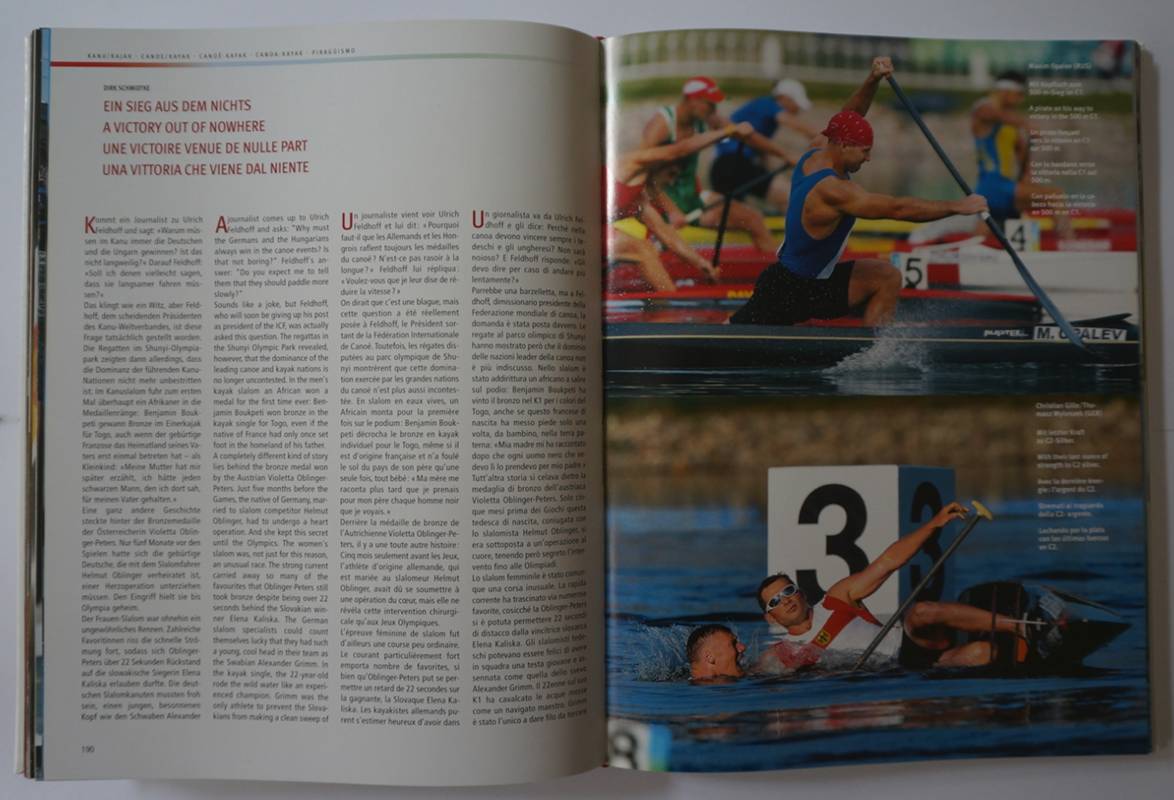 As an accredited journalist, I covered ten Olympic Summer and Winter Games since 1992. My stories appeared in more than 20 books published by proSport, Bertelsmann and Das Neue Berlin. Of course, I wrote under my own name. Except for one case, when I worked as ghostwriter for a famous sports anchor of German television station ZDF and wrote his entire published by the formen German retail giant Quelle. In those books, it’s all about writing texts that last – this is the difference to the day-to-day journalism in newspapers or magazines.

On the editorial side, I’ve looked after about two dozen book titles – Olympic books as well as sports yearbooks and books on contemporary history. My job was to coordinate the collaboration of authors, translators and editors in up to six languages, ​​and with regard to layout, typesetting and production.current