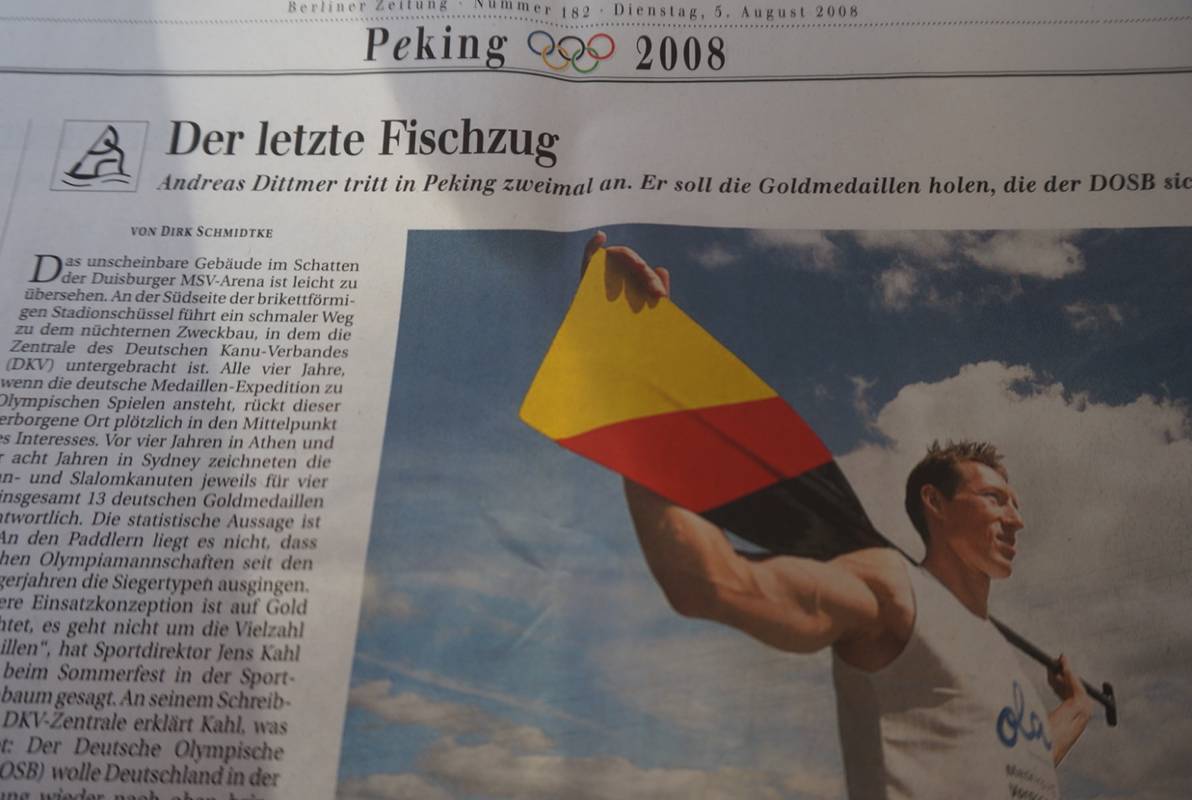 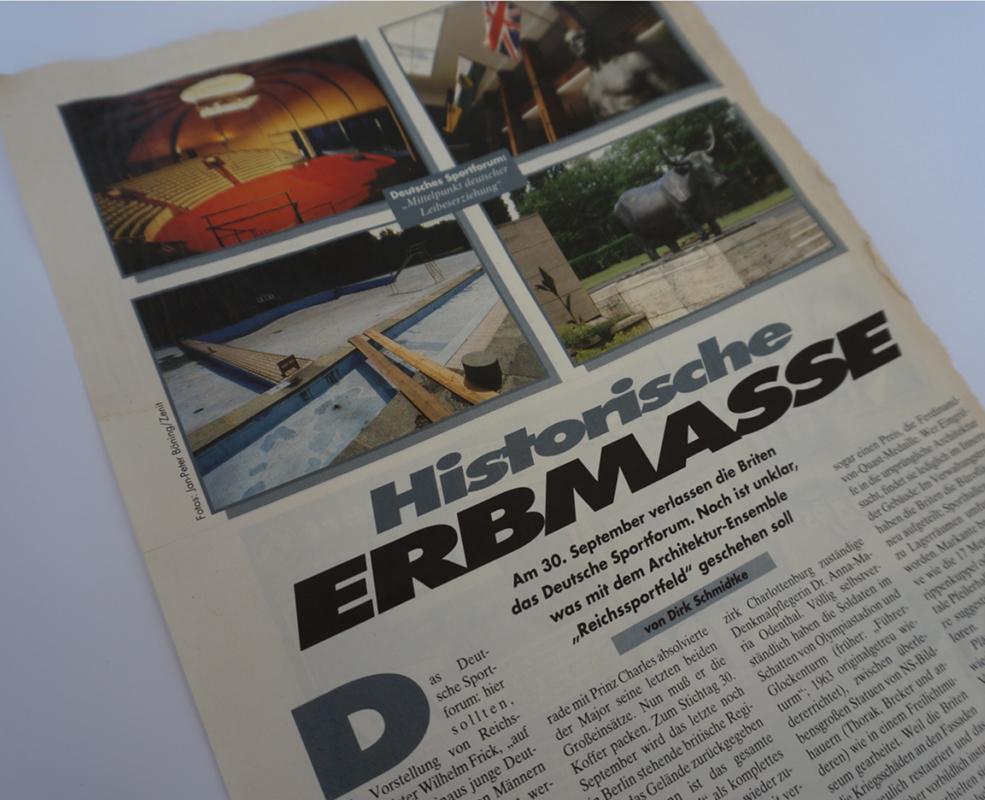 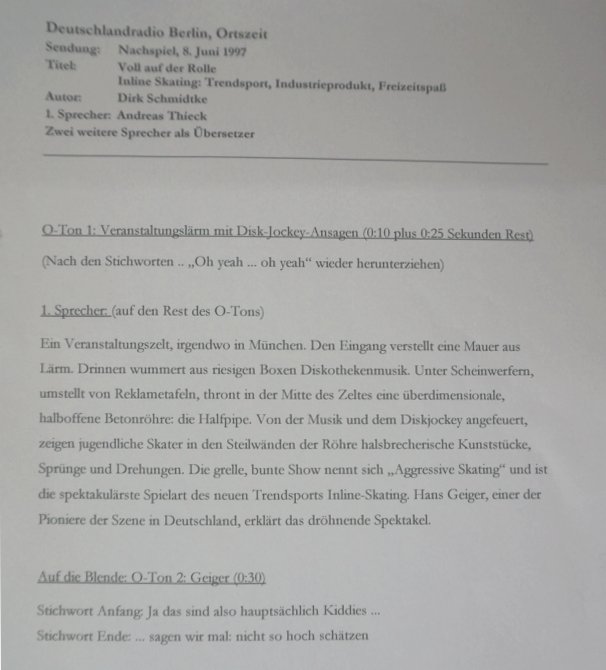 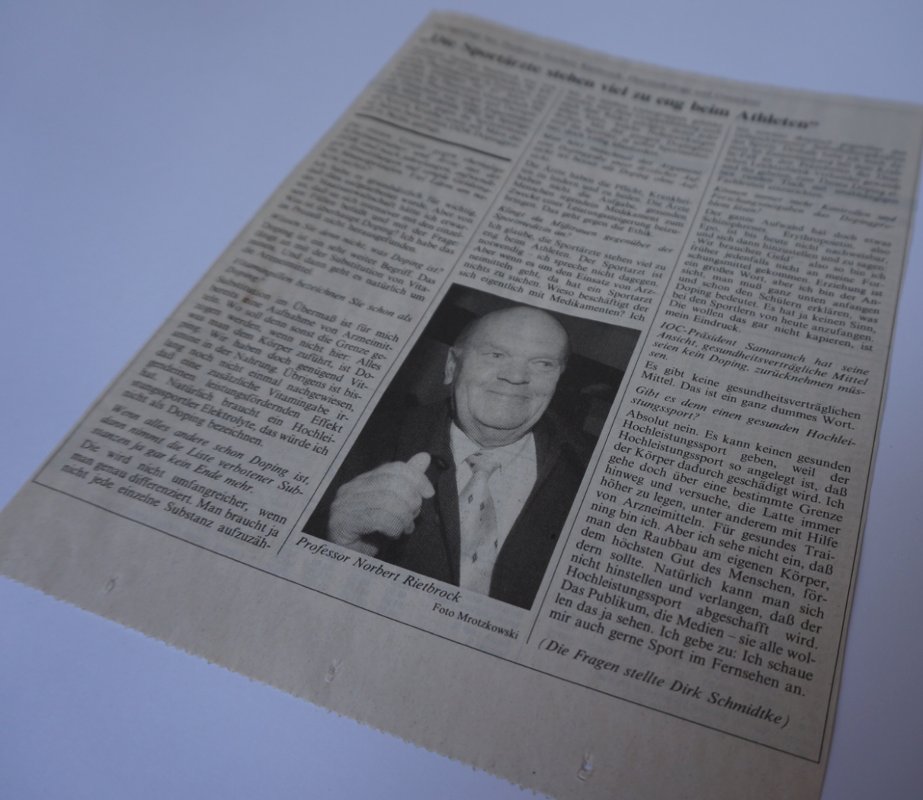 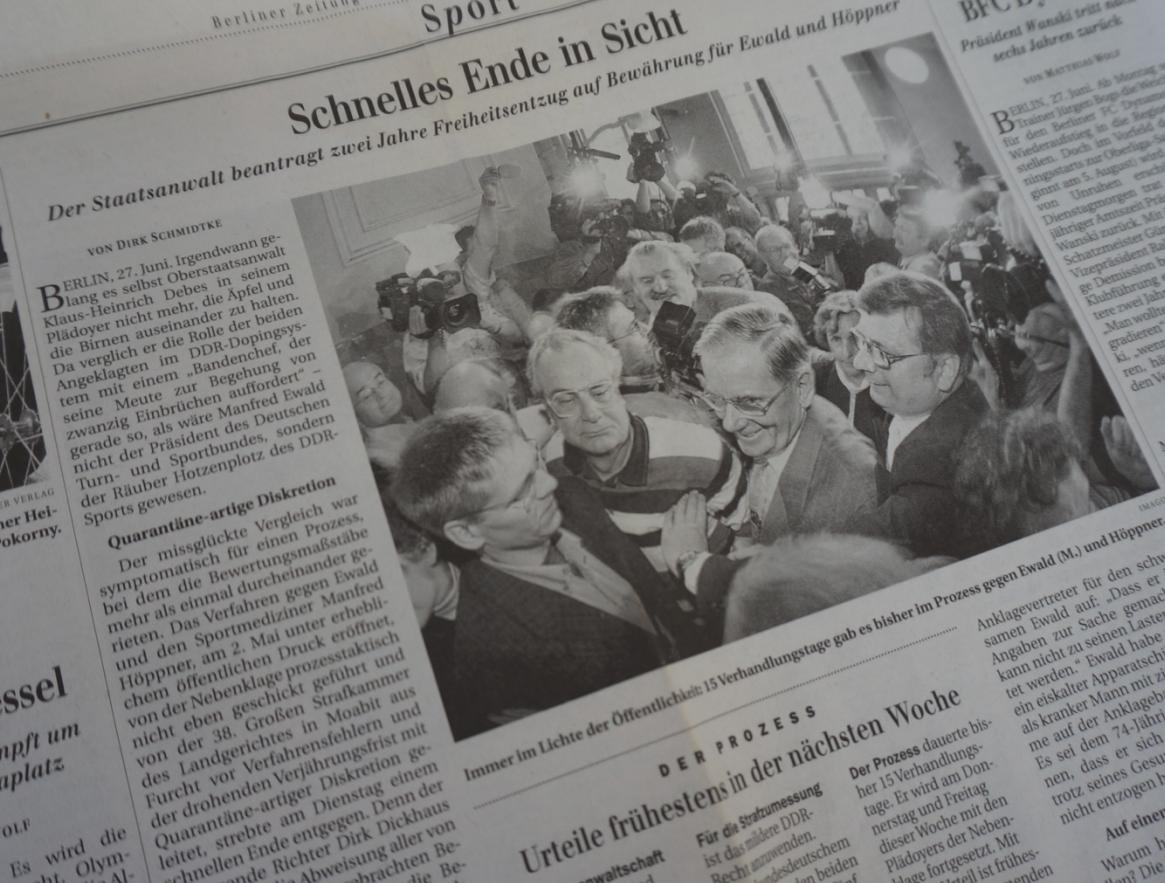 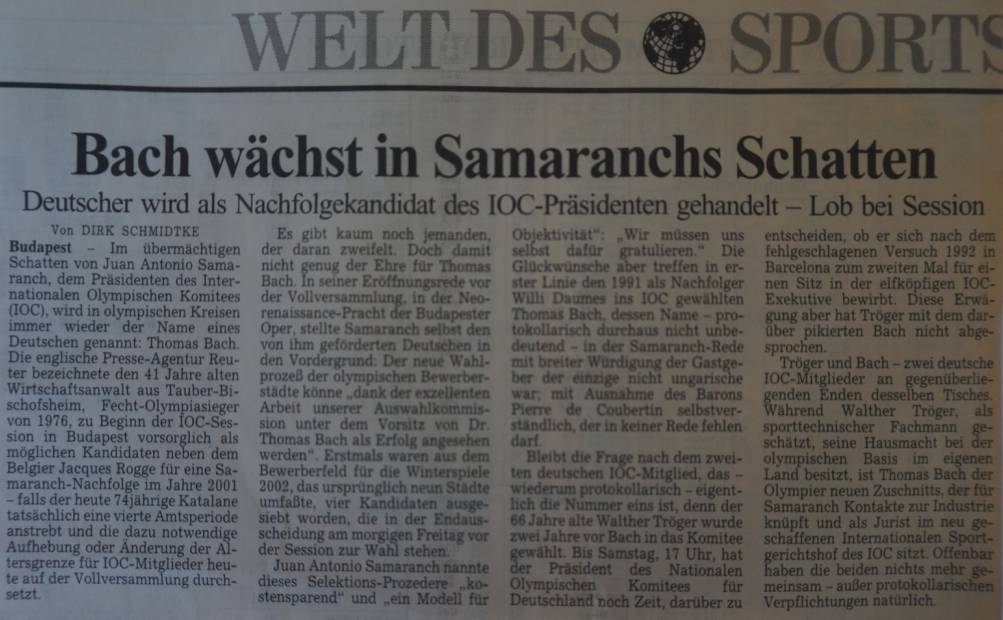 As someone working in the media and experiencing its change, the media themselves became a journalistic topic for me. In 1998, I started the media website Netzpresse, which was recommended by “WWWegweiser” of the German Journalists Association. Today, I publish  Privatstrand Blog, dealing with web publishing and advocating free software (in German), and Ubuntalog, a bilingual catalog of software for Ubuntu Linux.

Since 2021, I am involved in the editorial work and co-ordination of the Journal of Olympic History, which is an interesting object because it is a scholarly publication produced with the design ambition of a popular magazine.

My first steps in journalism? On the radio for the student broadcasts of RIAS Berlin. Later on I occasionally produced reports and features for Deutschlandfunk and Deutschlandradio.