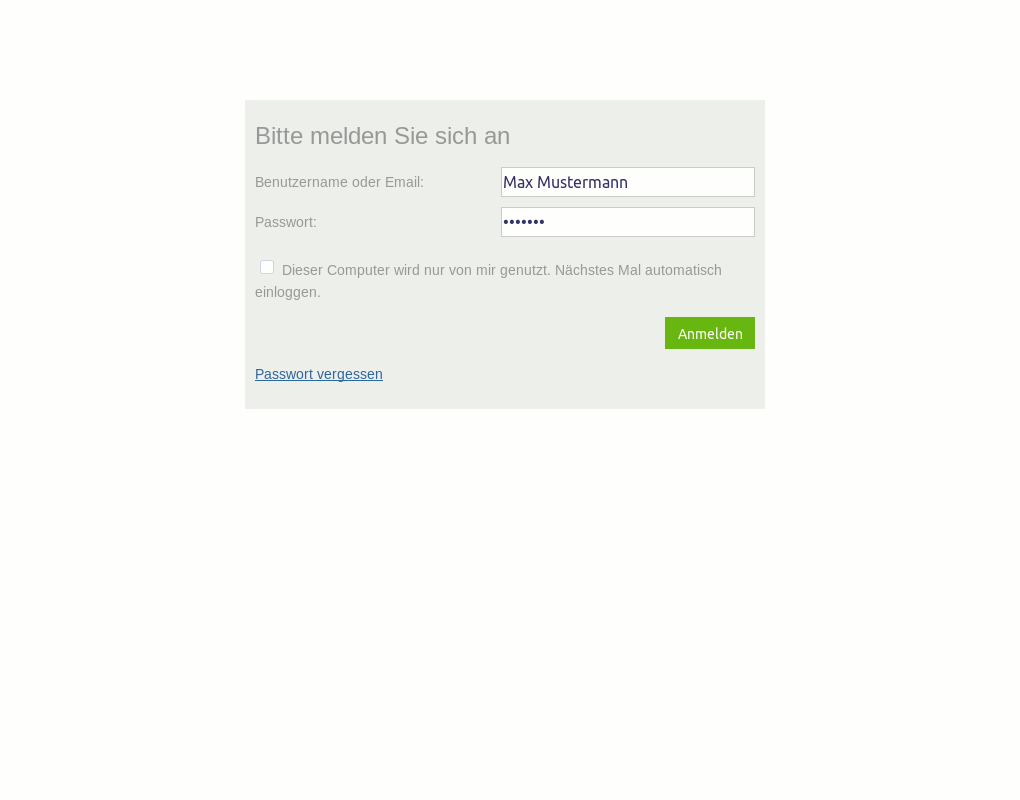 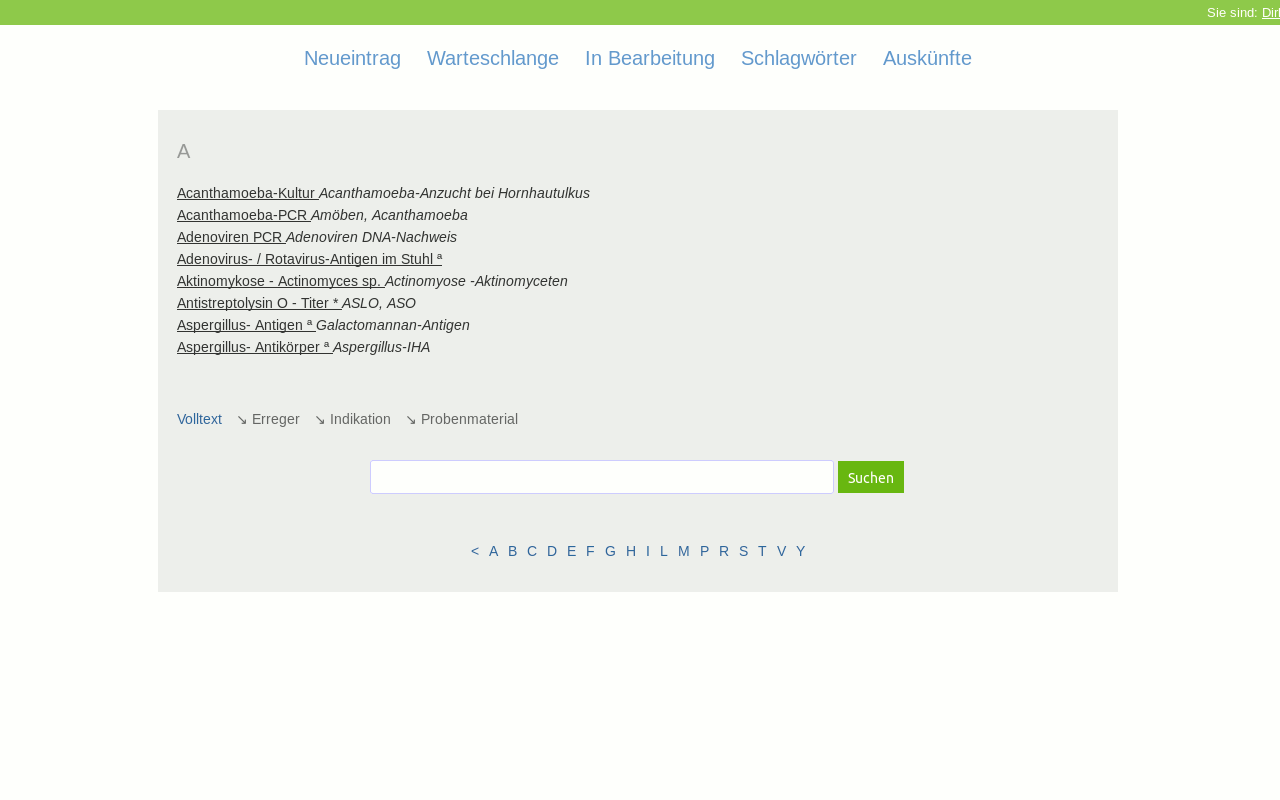 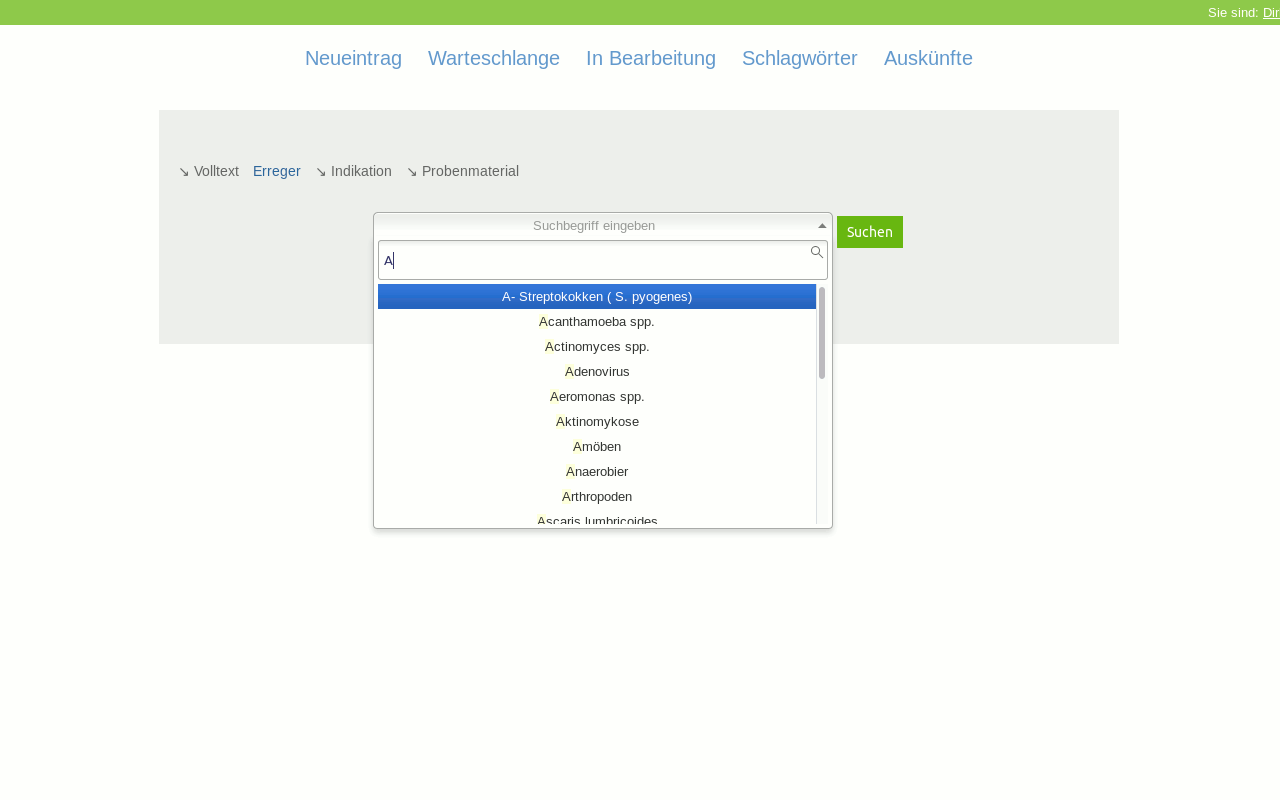 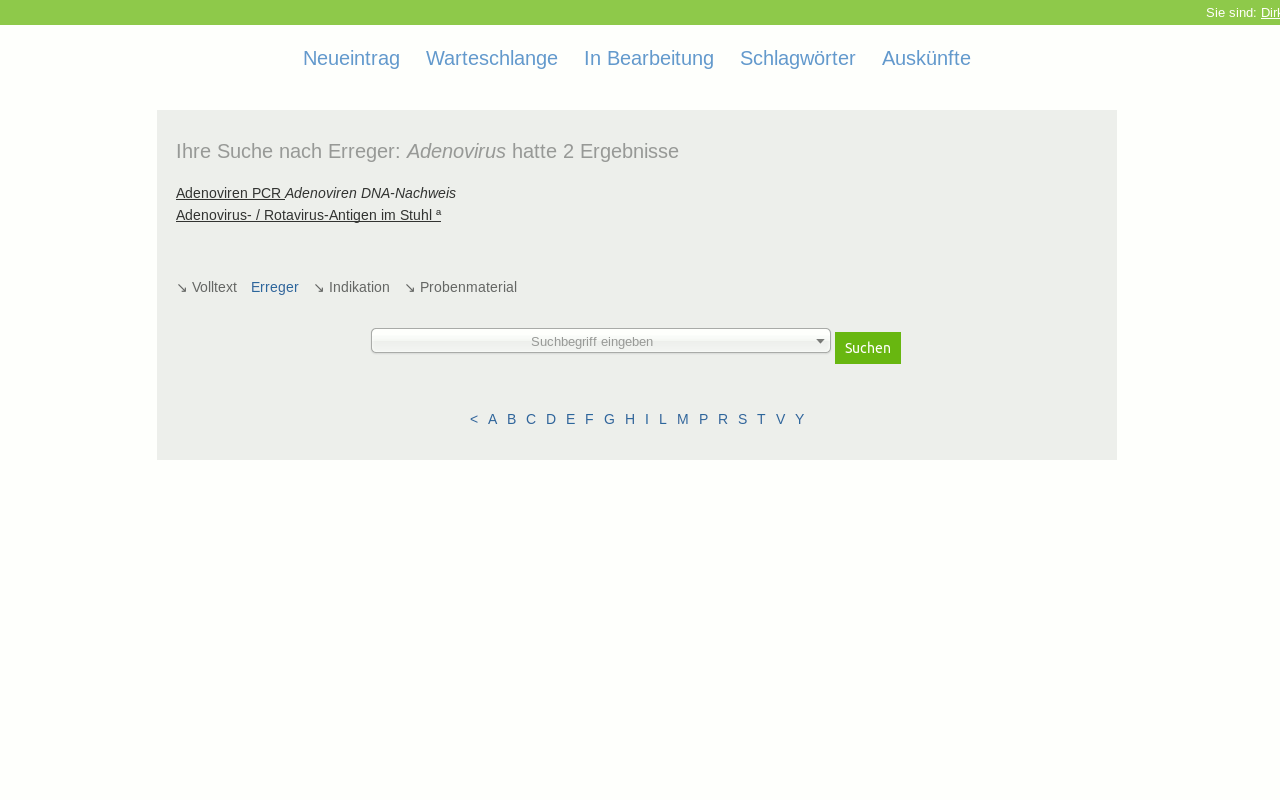 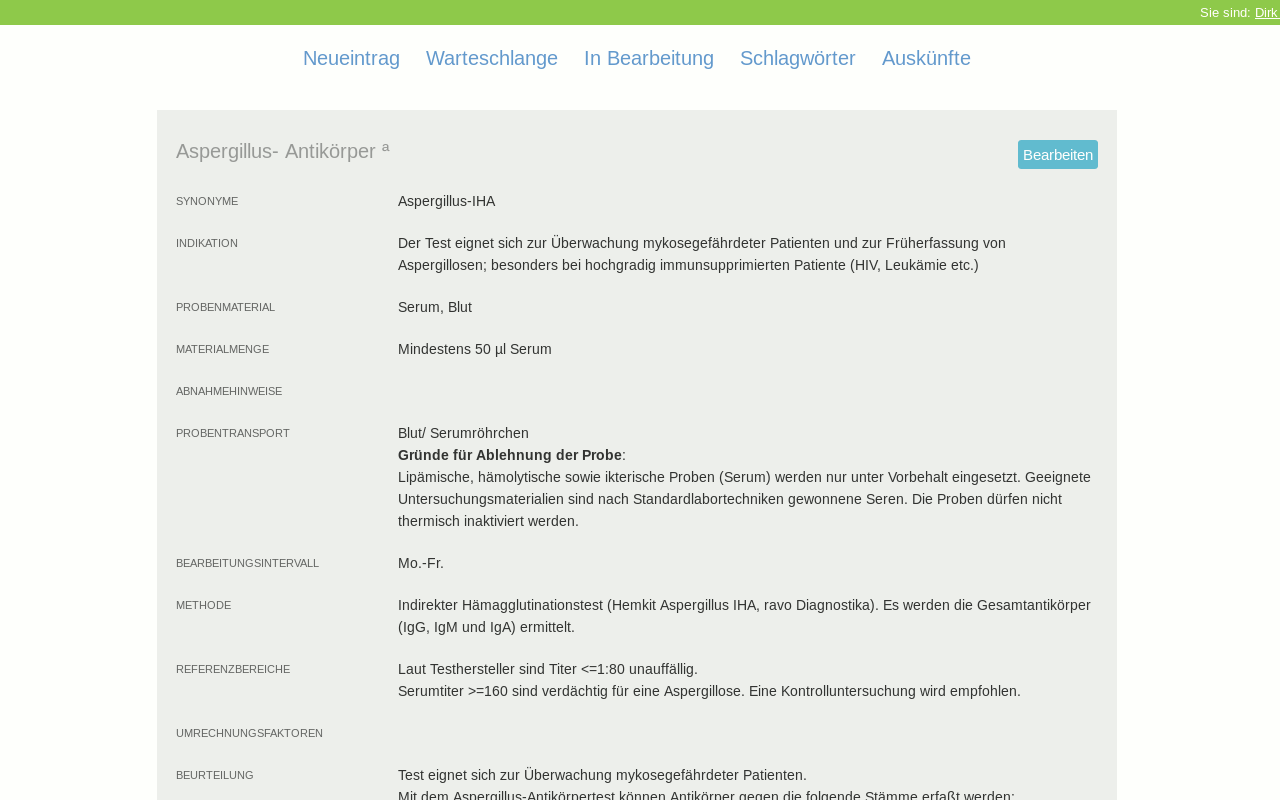 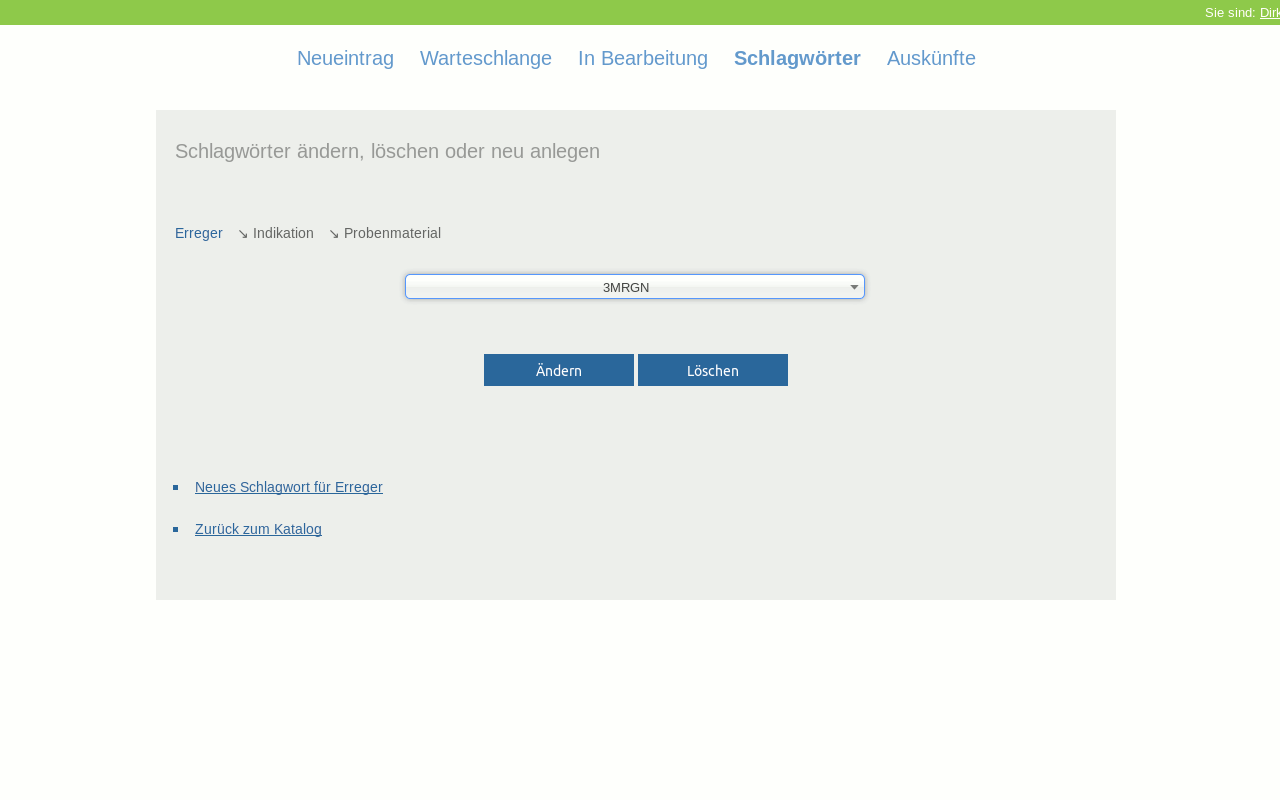 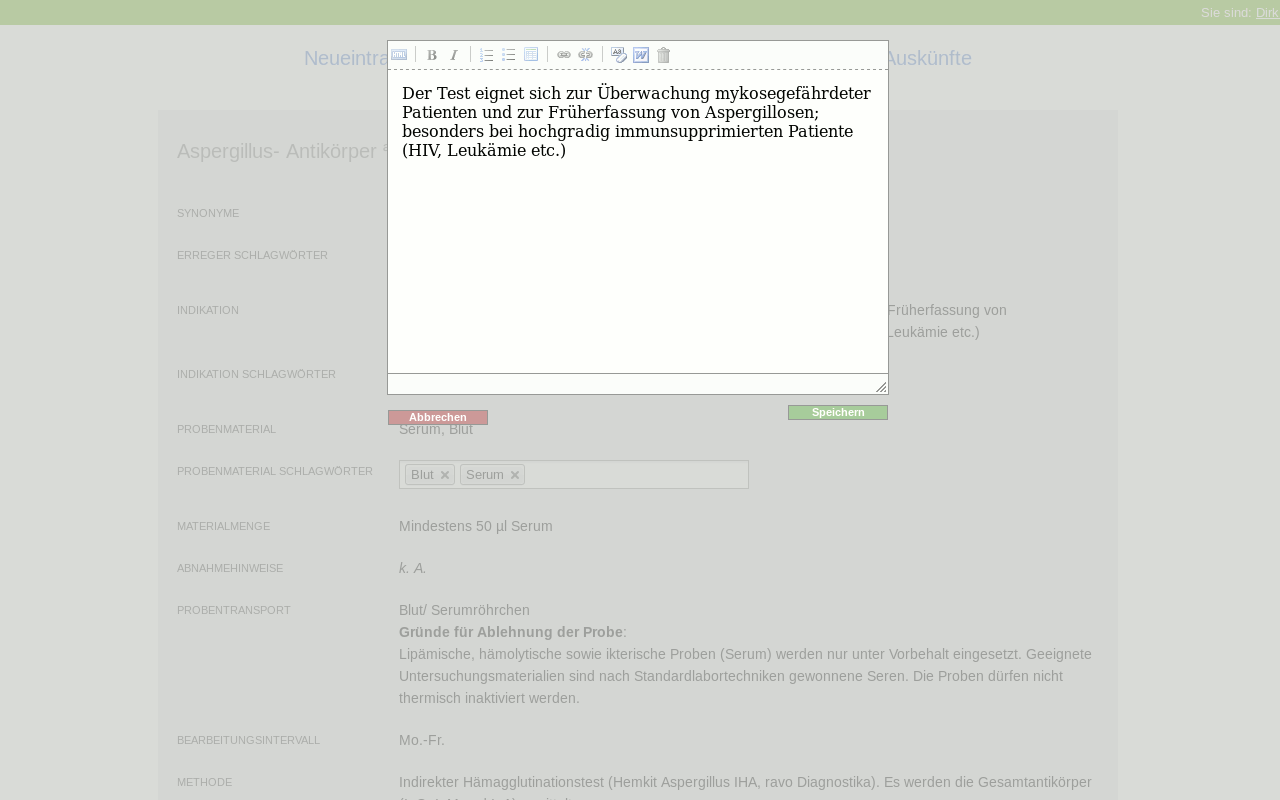 Laboratory Catalog is a database application with a browser-based backend and a REST interface. The backend is powered by ePush CMS. The REST requests are also routed, processed and answered by ePush. The database server is MySQL/MariaDB.

The first laboratory catalog application was conceived and implemented on behalf of the Institute for Laboratory Medicine of the Carl Thiem Hospital in Cottbus. Another catalog with additional search and filter options was then realized for the Institute of Microbiology and Hospital Hygiene. While catalog backend and hospital website initially ran on the same server, they were later disconnected so that the hospital website retrieves the catalog data via REST API from a separate server, where both database and catalog backend reside.